Our guest today is someone who is described as a visionary. Though he is pretty humble about it, he has proven to be a progressive and creative thought leader.

Francesco’s first work experience was in the assembly line of a book factory when he was 15. His following few jobs fell almost under the same umbrella, including customer-centric experiences like working at a restaurant or as a barista. And as Francesco describes it, this type of work offered little to no opportunity to be creative. So was the educational system that he enrolled in. German schools often followed a tedious curriculum that regurgitated the material one has learned.

Fortunately for him, his upbringing influenced his future in positive ways. Francesco recalls how his parents told him that he can do whatever he sets his mind to. This advice helped him open his mind and become curious about possibilities.

As a young adult, he broadened his horizons through traveling, learning from others, and immersing himself in different cultures. He actively uses the knowledge he gained from these experiences and transfers it to his work environment.

Nowadays, creativity comes naturally to Francesco. He loves being challenged – the fewer tools and resources available, the more exciting the task is.

How to encourage teams to be more creative and innovative?

The first thing to consider is what the challenges of the company are? The second is finding people who fit the various profiles that can produce an orthogonal approach to problems. Francesco suggests finding good candidates by testing their problem-solving skills with limited resources. 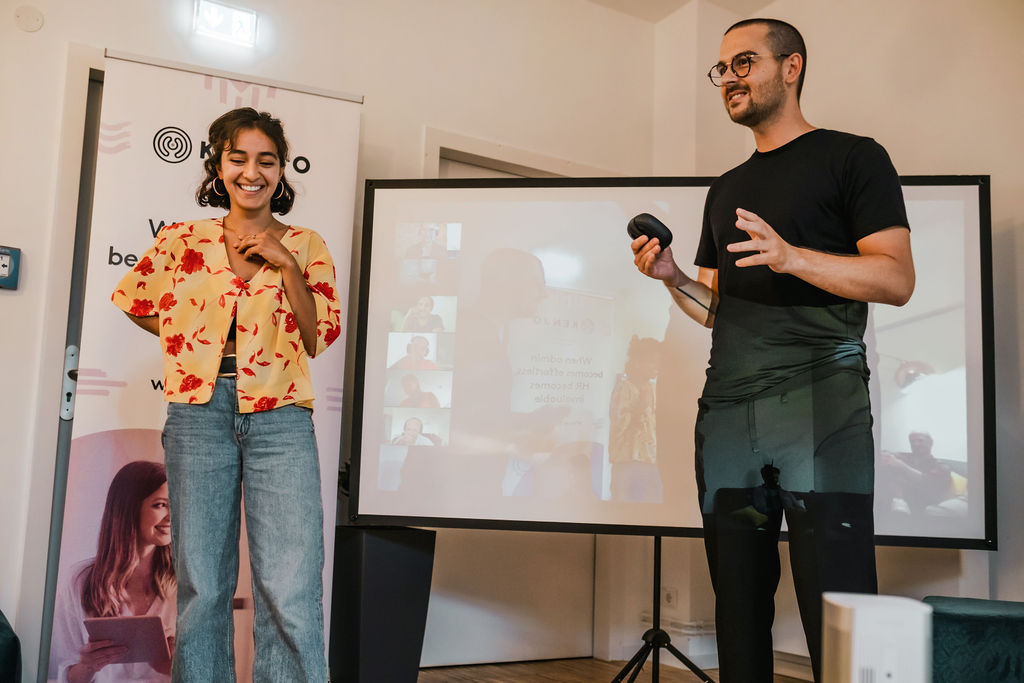 Companies should create a framework that enables their team members to thrive. This can be accomplished by forming a trust-based environment, where failure is allowed and even encouraged. Permission to fail creates a sense of safety that can only later be repaid in positive development.

Diversifying the workplace can also play a significant role in driving creativity and innovation. And even though non-diverse teams can be more successful in linear work, they can sometimes lack perspective and creative innovation, which trumps all.

The question then arises of raw talent vs. effort: Is it more valuable to have a curious mind or to put in the work? David Sinclair quotes, “Never hire people based on skills, look for passion and raw talent. This cannot be taught.” Francesco argues that it depends on company’s current needs; nonetheless, it will always be on a case-by-case basis.